A flight of fancy: The wines of Donnafugata 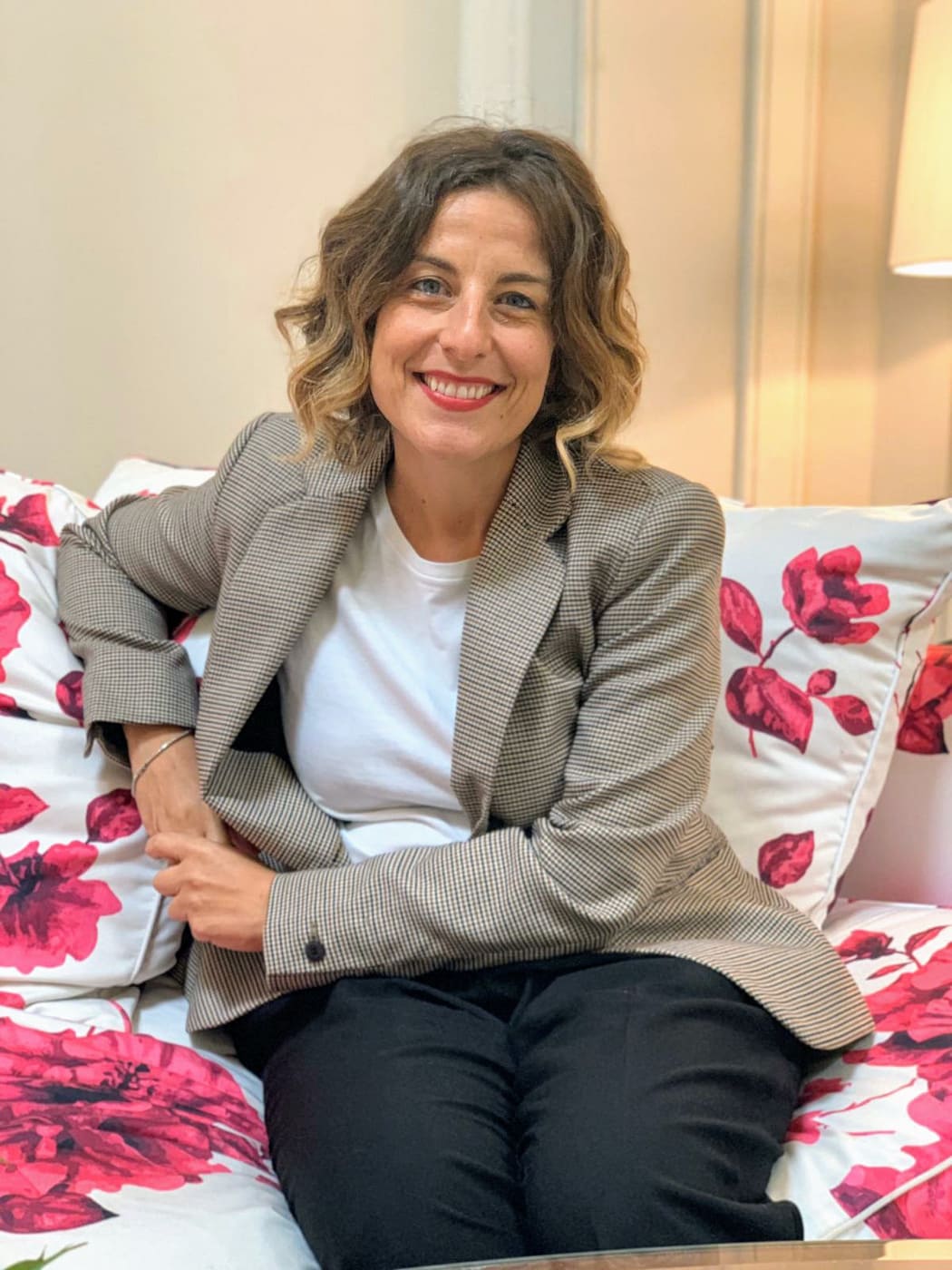 At The Phoenicia, Antonella Imborgia from Donnafugata is hosting a wine-pairing dinner with the hotel’s
signature ‘Royal Table’, an exclusive setting for 48 people on a single table with silver service, candelabri and
beautiful flower arrangements. Antonella who originally hails from Palermo has traded the historic capital for an
apartment 5 minutes from Donnafugata, and starts every morning promptly at HQ in the lovely town of Massala,
where Donnafugata are known for aging their magnificent portfolio of wines.

The heart of the company’s viticulture is on the southwest coast, Contessa Entellina, where the bulk
of Donnafugata’s 405 hectares of vineyards are located thriving under the Sicilian sun and soft sea-breezes, and
where the vision to pursue a range of Sicilian premium wines was born in the 1970’s by Gabriella Rallo, who
inherited the vineyards from her family.

There are 68 hectares in Pantelleria, a small island in the middle of the Mediterranean sea, the historic site where
they produce their elixir of goodness, sweet and fruity Ben Ryé dessert wine, which is a Passito di Pantelleria
and a creation of what the tiny windswept volcanic island is best known for amongst wine afficiandos. A unique
place with a unique atmosphere. ‘Heroic viticulture’, three times the normal cost of production at Contessa
Entellina, with 4 kilos of grapes going into one litre.

New projects by Donnafugata on the eastern side of Sicily encompass 18 hectares on Mount Etna rising to a
majestic 3327 metres, Europe’s most active stratovolcano on the east coast of Sicily, and 36 hectares in the
Province of Ragusa at Vittoria, a large well-known centre for flowers, particularly carnations, of fruit and
vegetable production, as well as wines and high-quality olive oil. Mount Etna is producing the intriguing wine of
the moment, the move to Etna means a new terroir with a dynamic wine scene which has helped deliver a new
sense of what is possible amongst Donnafugata’s winemaking team. The eastward push puts Donnafugata in the
company of other leading Sicilian family producers such as Planeta and Tasca d’Almerita, which have taken
multi-terroir approaches across the island.

Antonella is quick to say that Sicily is the largest area of vine under cultivation in Italy, the island accounts
for roughly 5 million hectoliters of wine per year from what is Italy’s largest regional vineyard area of about
103,000 hectares, of which close to 90% are located in western Sicily. To put that in perspective Antonella says
that Sicily alone produces more wine than all of New Zealand or Greece, and that the same surface area is
devoted to vineyards in Germany and South Africa.

The name Donnafugata comes from the novel Il Gattopardo (The Leopard), by Tomasi di Lampedusa. The
“donna in fuga” (woman in flight) in question was a queen who found refuge in the part of Sicily where the
company’s vineyards are located today. This literary adventure inspired the brand logo which features the image
of a woman’s head with windblown hair gracing every bottle, as distinctive to the wine-world as fellow Sicilian
luxury global trendsetters Dolce & Gabbana are to the fashion-world.

Antonella explains that the crossover between the Donnafugata brand and the art world is deep, beyond
literature, and includes Paduan artist Stefano Vitale, who has made the Sicilian winery’s labels unique, with a fullscale

exhibition of the label-art being staged at Villa Necchi in Milan last year, with an exhibition called
‘Inseguendo Donnafugata’ (Chasing Donnafugata), a very successful translation of the very essence of Sicily in
terms of visual presentation across almost 30 years of wine-labelling design. Every label tells a story, about the
wine and about the cultural heritage of Sicily. The idea is “to give a dream, to move emotions”, especially when
it’s not just a commodity, “we want to inspire people”, to help enjoy the wines as an experience in a series of
labels whose colours tell about Sicily and the wine inside the bottles, but also about the many faces and shades
of the fleeing woman, Donnafugata; who dreams, marvels and transmits emotions.

Antonella says that marketing is a very important part of the brand strategy, a bit above average for wineries
in general. Donnafugata highly value marketing, the importance of promoting and positioning the brand, and
talking directly to final consumers. They consider the trade important but have also developed ways to talk
directly with final consumers, where demand can be stimulated. It must be working, Donnafugata is one of the
most visited stand at Vinitaly, the world’s largest wine exhibition.

Donnafugata was a pioneer putting premium wines from Sicily on the global map, and while they still sell about
15% of overall production in Sicily, the rest is exported. Donnafugata produce over 20 different wines from their
vineyards on Etna, Contessa Entellina, Vittoria and Pantelleria ranging from indigenous varieties, to international
varieties and a combination of both.

Thanks to prominent wine families such as the Rallo’s, there has been a renaissance in Sicilian winemaking; with
its mix of micro-climates and over 50 grape varieties in its 31 appellations, Sicily had all the ingredients to make
highquality wines. The only thing that was missing says Antonella was the marketing and sales part. Giacomo
Rallo brought the cooling technologies from California, cold technology to control the fermentation and storage,
becoming a protagonist of a new wave of premium Sicilian wines that express freshness and subtelty. In addition,
she says Etna and Pantelleria, are helping to reposition the island as a winemaking region.

Antonella explains that the winery has recently launched a new website devoted to enotourism and promoting
Sicilian heritage. The image of Sicily is improving thanks to the efforts of passionate winemakers such as
Donnafugata and their ‘5 estates’, playing on the side of elegance. Donnafugata is strongly engaged in the
vineyard to reach ever-higher quality goals, in the cellar through refrigeration technologies to safeguard the
aromas, and, finally, on the market with an always modern and innovative marketing approach.