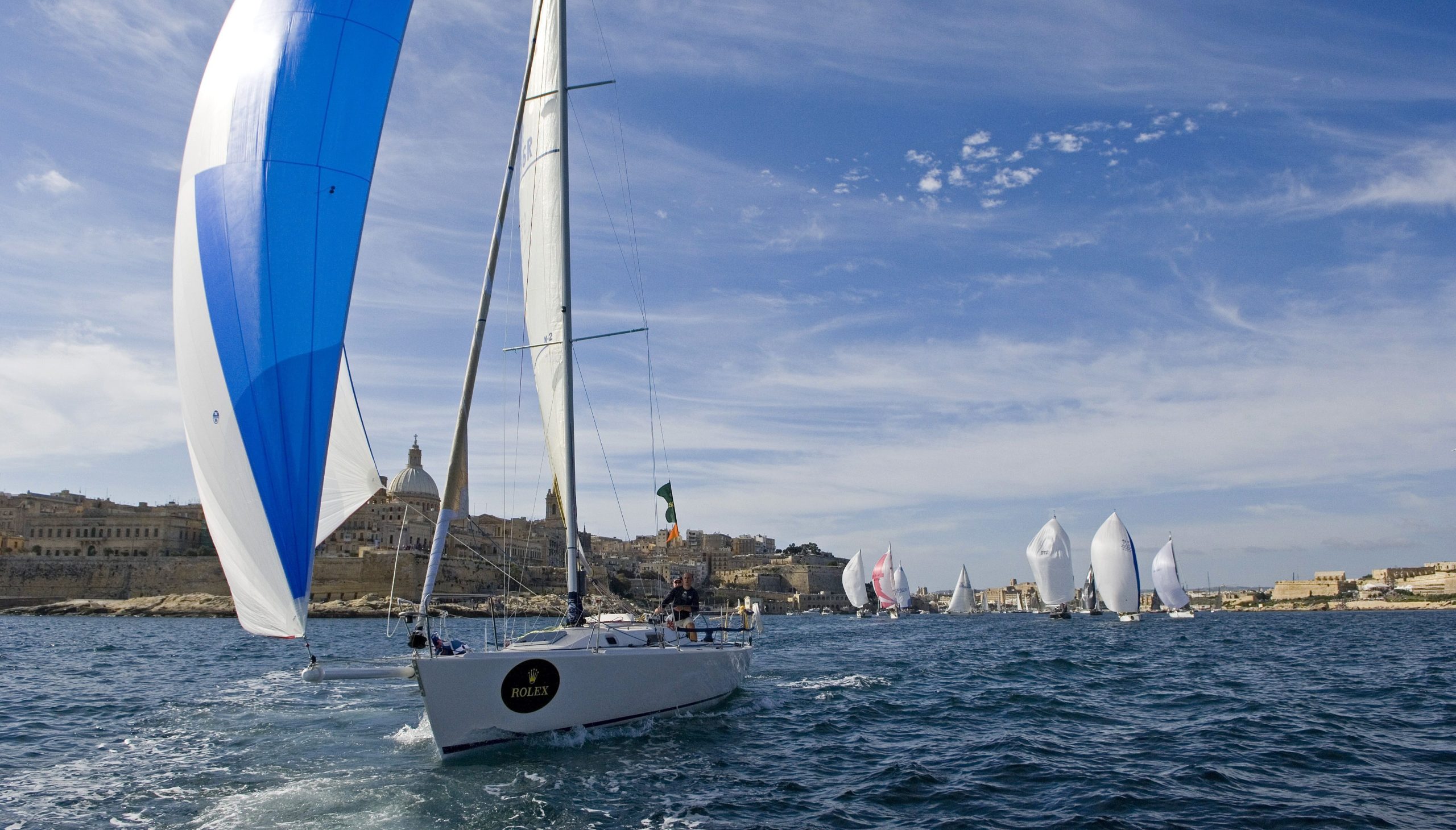 Using The Phoenicia as your base next year, you can fully experience Maltese Islands steeped in history, tradition and untouched beauty. Home to the oldest prehistoric underground temple in the world, Ħal-Salfieni Hypogeum, the fortifications of the Knights of St. John of Jerusalem and the delicate and intricate filigree jewellery, a Maltese detailed art form made by twisting fine silver wires or threads, there are some things in life that shouldn’t be missed. Whatever you are interested in, whether it is cultural and art exhibitions in Valletta, world-class classical music, open air concerts or big themed-festivals, Malta can offer all that and much more!

Some of the biggest reasons to visit Malta are its endless events, such as tenor Joseph Calleja’s annual performance at the Fossos in Floriana adjacent to the hotel. Get ready to soar on song next August with this multi-award-winning singer, whose “blazing stage presence could light a thousand lamps.” Don’t miss Celine Dione during her world tour ‘Courage’ also in July.

Visit one of the many ‘Village Feasts’ for a truly Maltese folklore experience, with colourful costumes, ceremonies galore and loads of fireworks lighting up the night sky with brilliant blues, roaring reds and glittering greens. Visitors and locals alike rub shoulders amid the celebrations featuring statues of Saints, a raft of processions, all accompanied by performances of the village band playing rousing tunes and marching under a snowfall of confetti.

Malta enjoys one of the world’s best climates with mild sunny weather throughout the year making it the perfect setting for sports, open air concerts and music events. Malta also offers several annual festivals such as the Malta Jazz Festival, Malta Arts Festival and yearly Wine Festivals, alongside established events such as the Rolex Middlesea Race with its rousing regatta and the Mdina Grand Prix, a weekend of racing for vintage cars that attracts enthusiasts from all around the globe.

In nearby Valletta, almost everyone is tempted to view the “the world’s most beautiful floor” at St. John’s Co-Cathedral, the long-departed knights immortalised with inlaid intricate colourful marbles creating a rich tapestry effect all over the cathedral floor; along with viewing the Caravaggio masterpiece ‘The Beheading of St. John’ which is an experience all on its own. The chiaroscuro light effects of the painting help visitors focus on the two most important figures in the painting, St John and his executioner. Case Rocca Piccola, a nobleman’s house in-use until today, is another interesting visit when walking the grid of streets that make-up Valletta, which was the prototype design for many great cities across Europe. The Lascaris War Rooms, an underground complex of tunnels and chambers in Valletta, housed the War Headquarters for the Islands’ defence the Second World War and are now can be enjoyed throughout the year.

A night at the theatre can be a fun way of spending an evening during your time at The Phoenicia. Watch exciting dramas, plays or performances at the lovely Teatru Manoel, Europe’s oldest working theatre, and enjoy the Beethoven commemoration concert in May 2020 which features celebrated violinist Charlie Siem playing with The Malta Philharmonic Orchestra, Malta’s national symphony orchestra. The 8th edition of the Valletta Baroque Festival will once more feature top-notch artists, both from Malta and internationally, playing 31 concerts at 17 venues from the 10th to the 25th of January.