Artist in Residence: Getting to know Luke Azzopardi 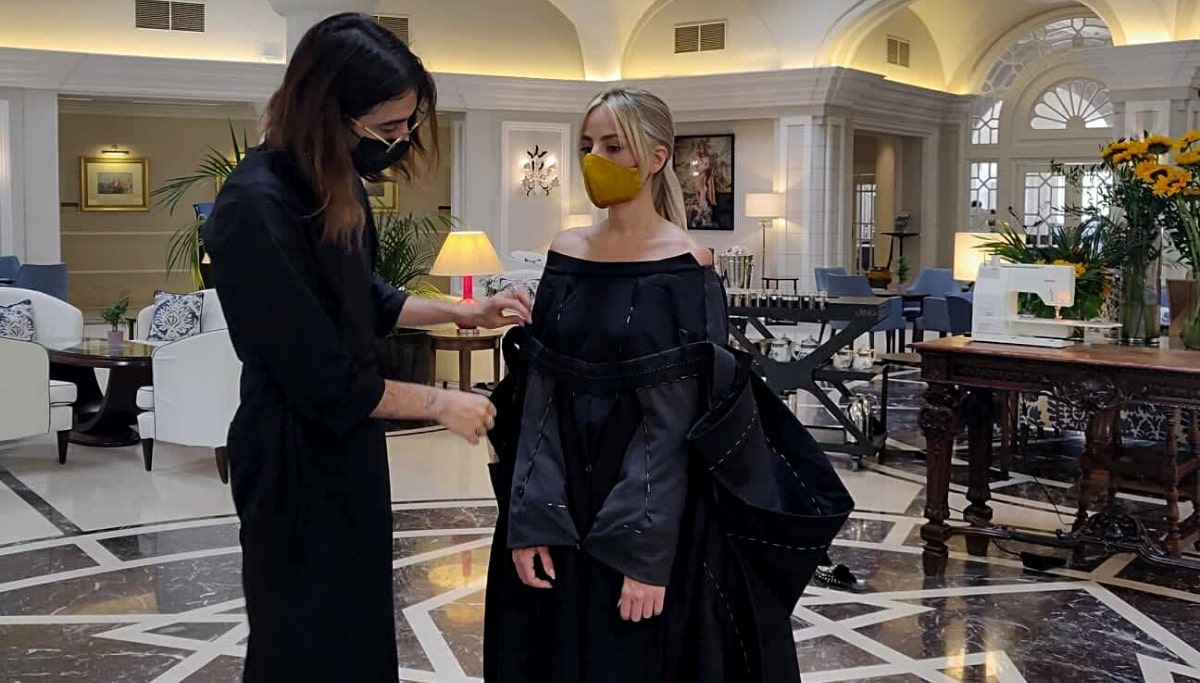 As part of our ongoing initiative to promote local artists, we recently had the pleasure of speaking to Maltese fashion designer, Luke Azzopardi, our artist in residence throughout June at The Phoenicia Malta.

By the age of 16, the fresh-faced fashion designer had already got his first paying client, and since then he has never looked back. He later moved to London to further his studies, specialising in Costume Research. In 2013 Luke attended the Central Saint Martins, later returning back to Malta to concentrate on his passion for designing and creating breathtaking garments and costumes.

“Everything I do is very theatrical with an impending sense of drama,” Luke said. “My garment designs are not mass produced. I spend a lot of time researching and planning what I design. It’s kind of like a performance in itself”.

Luke is proud to design garments which transcend fads and fashions. Luke see’s every piece that he produces as  a unique piece of clothing beyond trends, that will retain its value like a prized work of art. The designer’s powerful visuals coupled with academic research, help his designs to stand out from the crowd as one of Malta’s leading fashion designers.

“I don’t believe in inspiration” Luke commented further, “I know it sounds funny as most artists claim to receive a bright idea while showering or something, but for me that is not the case. Research and planning is the foundation of every garment I produce”.

Luke has won several awards for his work. He was awarded the prestigious ‘Premio Cultura e Moda 2016’ by L’Istituto Italiano di Cultura, and the ‘Fashion Designer of the Year 2018’ award by LovinMalta to name but a few.

Commenting on his hopes for the future, Luke said: “I am currently at a crossroads. Do I grow my business or shall I keep it small and exclusive? I have yet to decide”. One thing’s for sure, we have a lot more to hear from this talented young fashion designer, so watch his space.