Joe Smith as our latest Artist in Residence 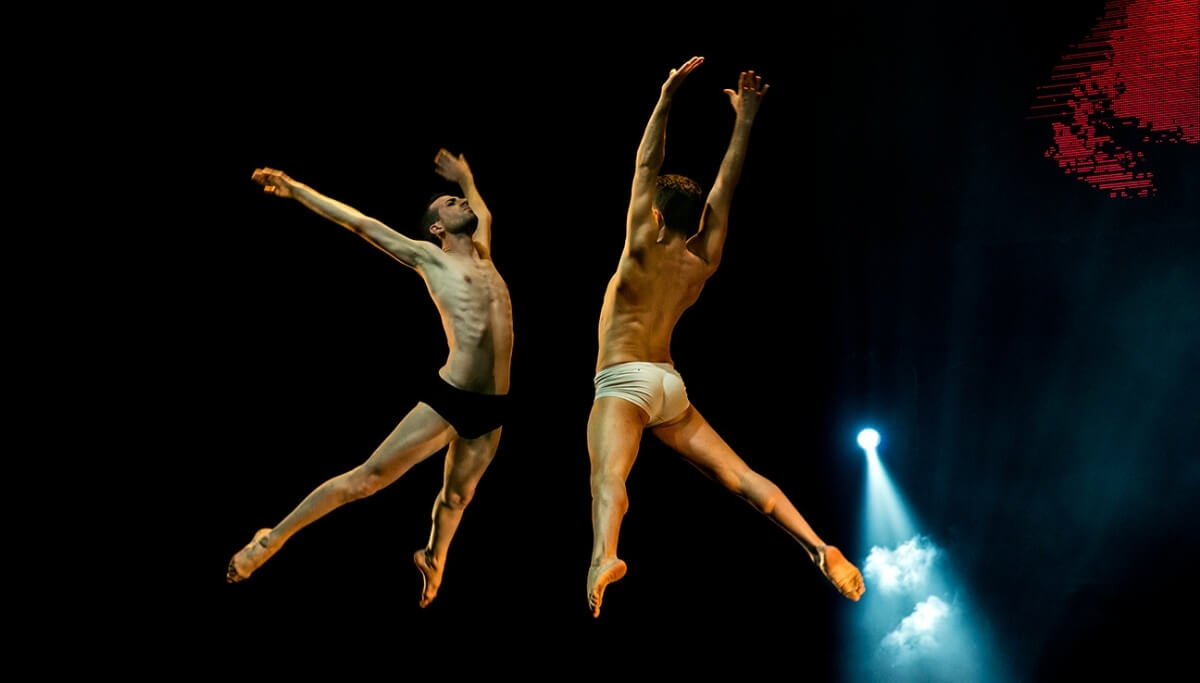 As part of our ongoing initiative to promote local talent, we welcomed Joe Smith as our Artist in Residence throughout September.

Joe has become a popular and well-known Maltese photographer both locally and abroad.

As a young man, prior to becoming a photographer, Joe was a keen painter with an interest in abstract art. “Even though I was painting all the time, I always had an interest in photography and knew that one day I would make the switch”, Joe reflected. “I bought my first NIKON camera in 1979 while on holiday in Canada. I spent six weeks snapping everything I saw, experimenting with different angles and shots. I was instantly hooked”.

In 1977, Joe joined the Public Service, and photography became a side project. However, even though it became his side hustle, Joe began exhibiting his pictures in 1981 which quickly led him to further opportunities to exhibit abroad. 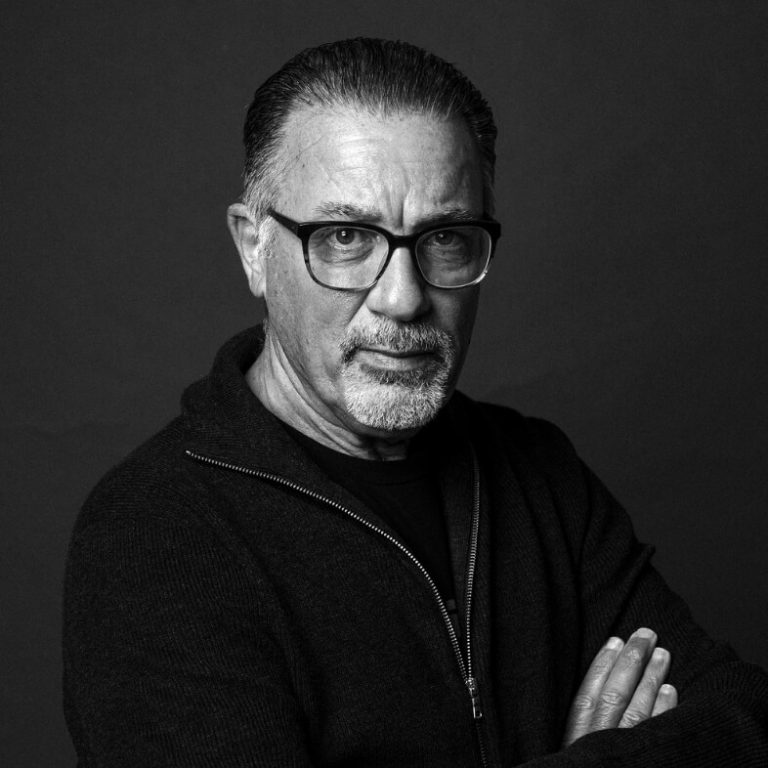 By 1985, photography had started to become Joe’s main artistic activity. By 2008, Joe won a major EU competition called ‘Cultures on my Street’. Joe’s winning shot was that of a cobbler in Rabat, Malta. In 2014 and 2015, Joe was shortlisted in the prestigious Taylor Wessing Photographic Portrait Prize. He was the first Maltese artist to take part and exhibit at the National Portrait Gallery in London. He got shortlisted once again in 2021 with a series of three portraits.

In 2009, Joe published his first book called ‘Survivors – The Aging Population of Birgu’, which boasts breath-taking photos together with stories related by the average person going about their daily life in Birgu. “I love the human condition where the portrait says something about the sitter. I don’t like things to look too sterile, I like to capture the moment as it really is”, commented Joe when explaining his own particular style. With the first edition exceeding his own expectations, Joe will soon be releasing the second edition.

Joe has made a name for himself within the international community of photographers, and has travelled abroad to the UK, Dubai, and Italy to judge international competitions. We are proud to have Joe’s work on display at The Phoenicia Malta for everyone to enjoy.  With an interest in dance, the images in our exhibition all focus on decisive moments captured throughout various performances such as ballet.