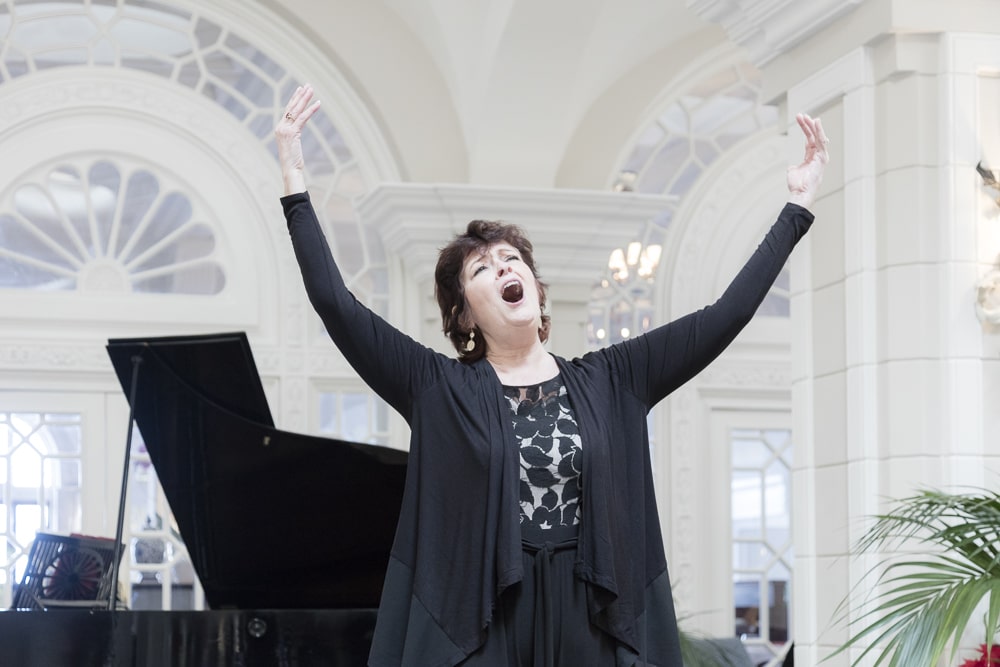 Earlier this month renowned mezzo-soprano Mrs Jennifer Larmore visited the Maltese Islands for a Masterclass in Valletta, made possible thanks to local mezzo-soprano Ms Clare Ghigo. We sat down with Mrs Larmore, a guest of The Phoenicia Malta, to learn more about her career and her first impressions of the island.

Hailing from Atlanta (USA), Jennifer Larmore reveals that her voice was noted at an early age. As a child she would come home with little notes pinned to her clothes, which would read ‘Encourage Jennifer to sing. She has a wonderful voice’. She adds that her parents discovered she had this voice by the time she was 12 and then started participating in a number of state competition and also won an ‘All-State Competition’. ‘By the time I was 15 that is all I wanted to do!’, she exclaims.

Describing how her international career kicked off, Mrs Larmore explains that it came about quite unexpectedly. Her former husband, who was also a singer, was booked for an audition with Opera de Nice. She took the plunge and asked whether she could sing at the end of his audition and his agent agreed, subject to time being available. There was indeed enough time to spare so Jennifer went on to sing. Not only was she given the job, but she was given 7 contracts on the spot!

Jennifer’s career went from strength to strength, which saw her travel and perform across the world. When asked about her favourite performance, Jennifer admits that this is always a very hard question to answer as there are many magic moments in Opera. She adds, however, that if she really had to choose, she would go for a night at the Metropolitan Opera. She describes the moment she went up on stage, sick and running a fever. Before she even sang a note, everyone starting applauding. It was her first performance back in her own country in some time and it was clear that everyone was keen to watch her perform. She reveals that she was overwhelmed by the response and went on to sing with such abandonment and such joy that it was one of the most amazing memories of her whole career.

We wrap up our chat by asking about her impression of Malta and the hotel. Mrs Larmore explains that this was her first visit and that her expectations of this Mediterranean Island were met and that she would describe Malta as ‘Magical’ and ‘Exotic’. She recounts how on her first day, after settling into The Phoenicia Malta, she walked out to Valletta and wondered, ‘Where am I? Am I in Italy? Am I in an Arab Country? Am I in England?’. She added that she loves the mix and of course also the fact that everyone on the island speaks English.

As for The Phoenicia Malta, Jennifer smiles and says ‘My first impression was luxury. There is a fast rhythm to a Masterclass so you need somewhere where you can come back and feel at home and be comfortable. This hotel is exactly that. It is a fantastic base being so close to Valletta and staff are very attentive and give careful detail to what we actually want.’

It was a pleasure having the talented Mrs Jennifer Larmore stay with us and, more so, hosting a recital with her students at The Phoenicia’s Palm Court Lounge at the end of her Masterclass. It was a spectacular performance which took everyone’s breath away. 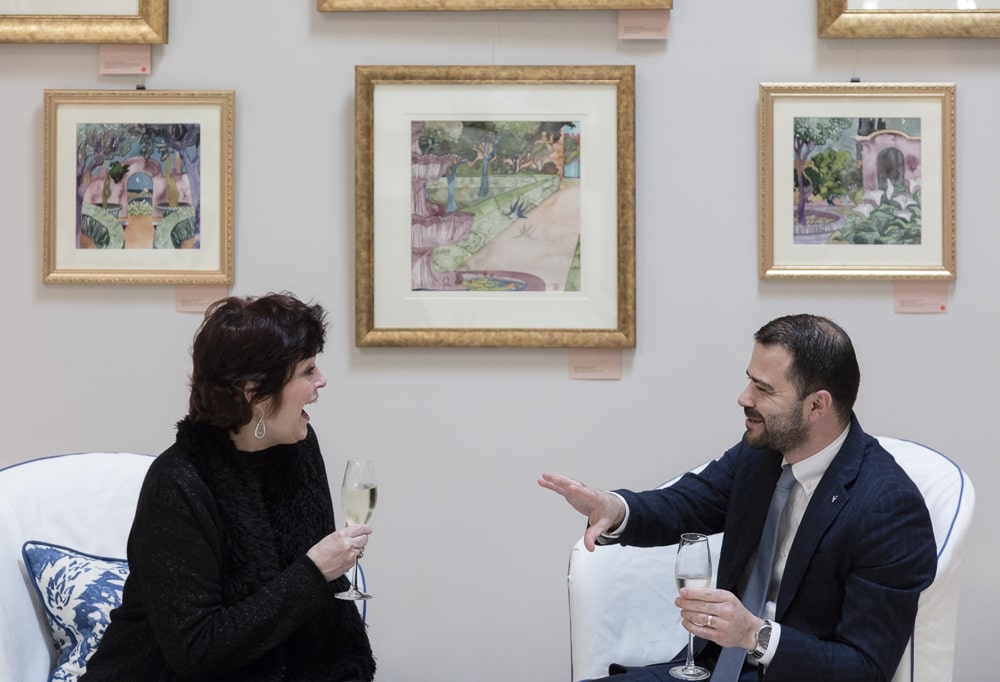 Enjoying the view from one of The Phoenicia Malta’s suites