The Phoenicia Malta plays host to top events this summer 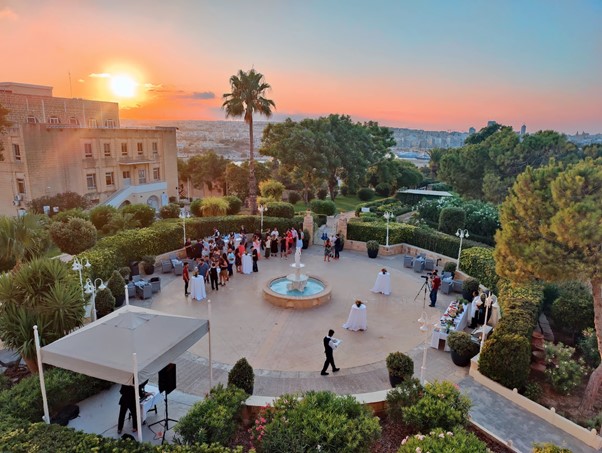 As summer draws to a close, we think back on the exciting events which took place at The Phoenicia Malta these last few months. From the Malta Jazz Festival opening to the Isle of MTV Press Conference, as well as the Jurassic World in Malta event, The Phoenicia Malta welcomed many distinguished guests, both local as well as international.

The Phoenicia Malta’s support of local arts and culture has also long been established, which is why the hotel has been backing the Malta Jazz Festival for several years, with this year’s official opening last July once again taking place at the Rotunda (pictured below), to the entertainment of many visitors and hotel residents alike.

A couple of weeks later, the hotel welcomed a number of international artists as part of the extremely popular Isle of MTV. The yearly event is held at the Granaries, located a mere 200 metres from the hotel, making it an excellent location for both artists, crew and even guests. This year, the hotel was also entrusted with hosting the Press Conference, which saw numerous local and international press attending and enjoying the opportunity to interact with the stars.

Lewis Capaldi and his team also chose to stay at The Phoenicia Malta earlier in July, for his concert which was also held at the Granaries. Despite the short stay, Lewis has thoroughly complimented both the island as well as the hotel.

Most recently, the hotel hosted Universal Pictures during their Jurassic World Media trip to Malta. As part of the event, the group visited film locations and recreated some of the stunts which could be observed in the movie. The group also had their share of fun at The Phoenicia Malta, with an easy-going welcome event at the Rotunda (pictured above) and a fun-filled closing party at the Bastion Pool. The latter comprised of an exclusive Chameleon75 event with live entertainment, dancers and even fireworks. With all the smiles and dance moves which could be observed, it is safe to say that guests had a memorable night!

At The Phoenicia Malta we take pride in everything we do. It is a privilege to host such events and their guests, and it is our mission to ensure maximum success and utmost satisfaction. 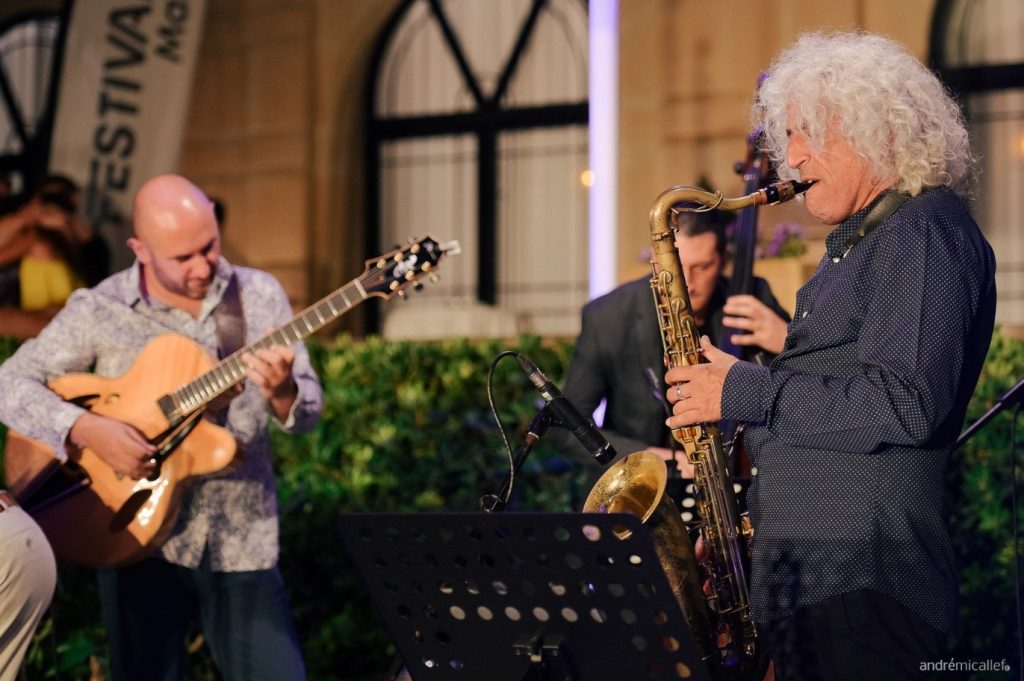