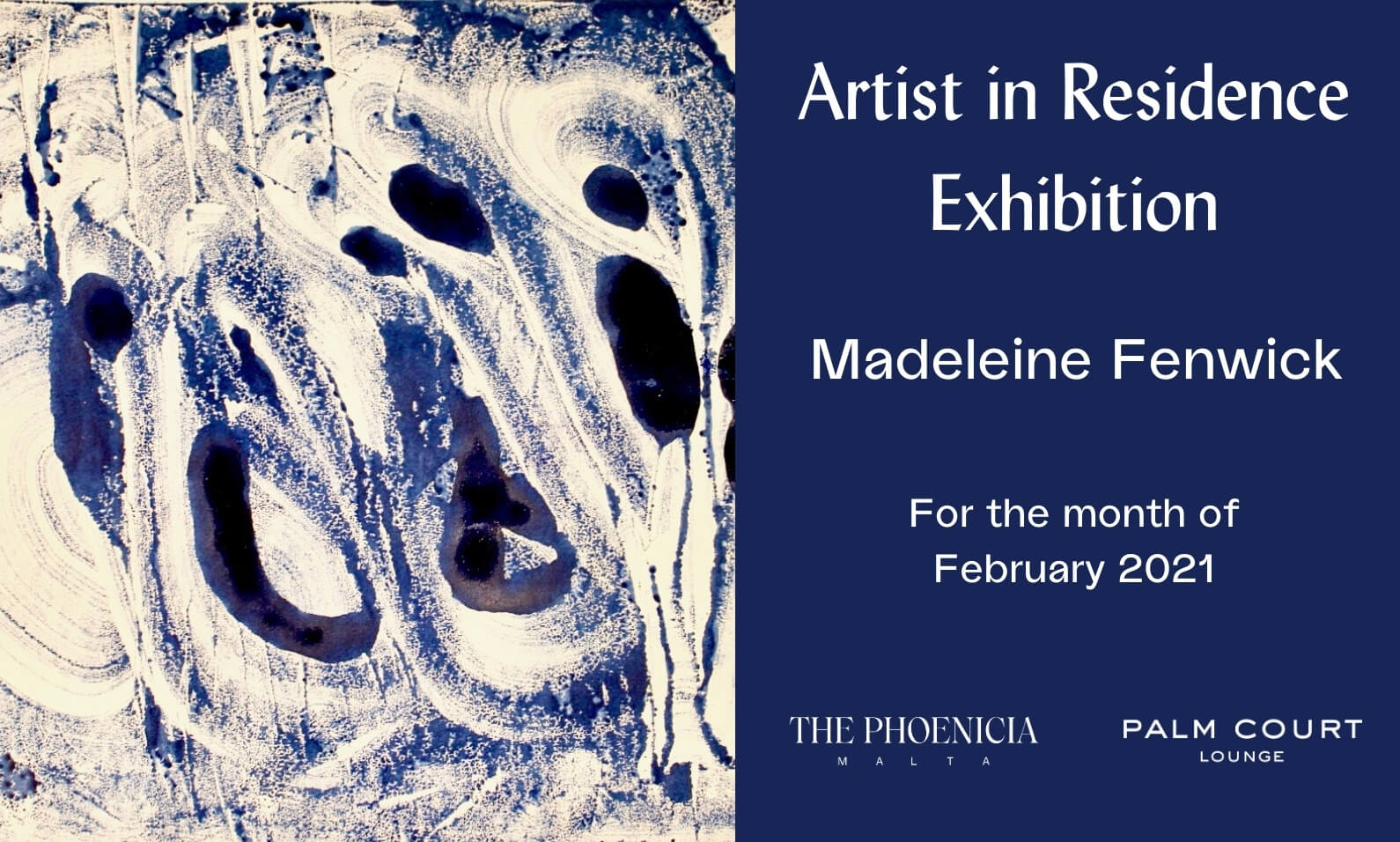 An exhibition of paintings by the artist Madeleine Fenwick will be held in the Palm Court Lounge for the month of February 2021. Viewings