Malta, resting in the middle of the Med, just south of Sicily, is a wonderful melting pot of Italian influenced food, Arabic influenced architecture and a melodic fusion language. Small and atmospheric, it boasts 3 UNESCO world heritage sites within its tiny 122 square miles; and, after a troublesome history of occupation, (finally gaining independence from the UK in 1964), a bright scattering of red phone boxes and traffic crossings definitely give the island a friendly sunshine and ice-cream appeal.

Flanked by the neighbouring islands of Gozo (quieter and more rural) and Comino (a virtually uninhabited rock), Malta enjoys a wonderfully sunny climate similar to Northern Africa. It is also home to one of the best emerging film studios in Europe, Mediterranean Film Studios, where Troy, Gladiator, The Count of Monte Cristo and Munich were all filmed. Hence the arrival of Madonna, Brad Pitt, Leonardo di Caprio, Orlando Bloom and Steven Spielberg who have all enjoyed time on the island, and, of course, Oliver Reed, who died in a bar here. But this doesn’t mean Malta is remotely pretentious, in fact, it has plenty of charm, a laid-back attitude, elegant harbours packed with superyachts and some of the most beautiful rolling countryside to walk through, emerging at gin-clear waters and deserted bays.

Malta really is a sophisticated secret gem. Pre-historic temples, grand palaces, a thriving nightlife, secluded coves and craggy inlets, as well as a burgeoning calendar of performances, exhibitions and festivals – our expert concierge team, can help you make some magical memories out of your time here.

Boasting over 150 miles (250 km) of stunning coastline and a glorious Mediterranean climate, Malta’s beaches are some of the best in Europe. Lively resorts give way to secluded coves and craggy inlets. 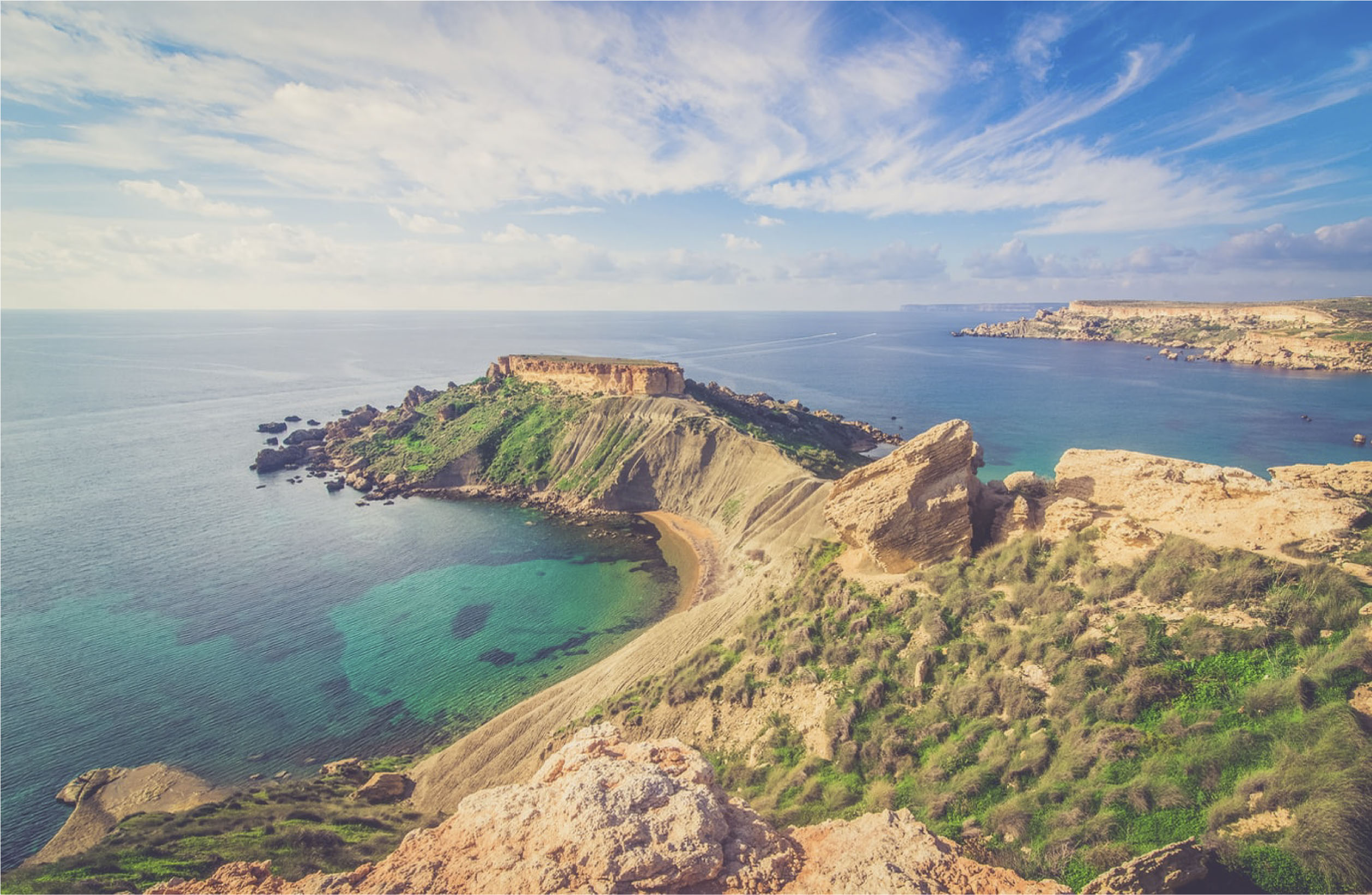 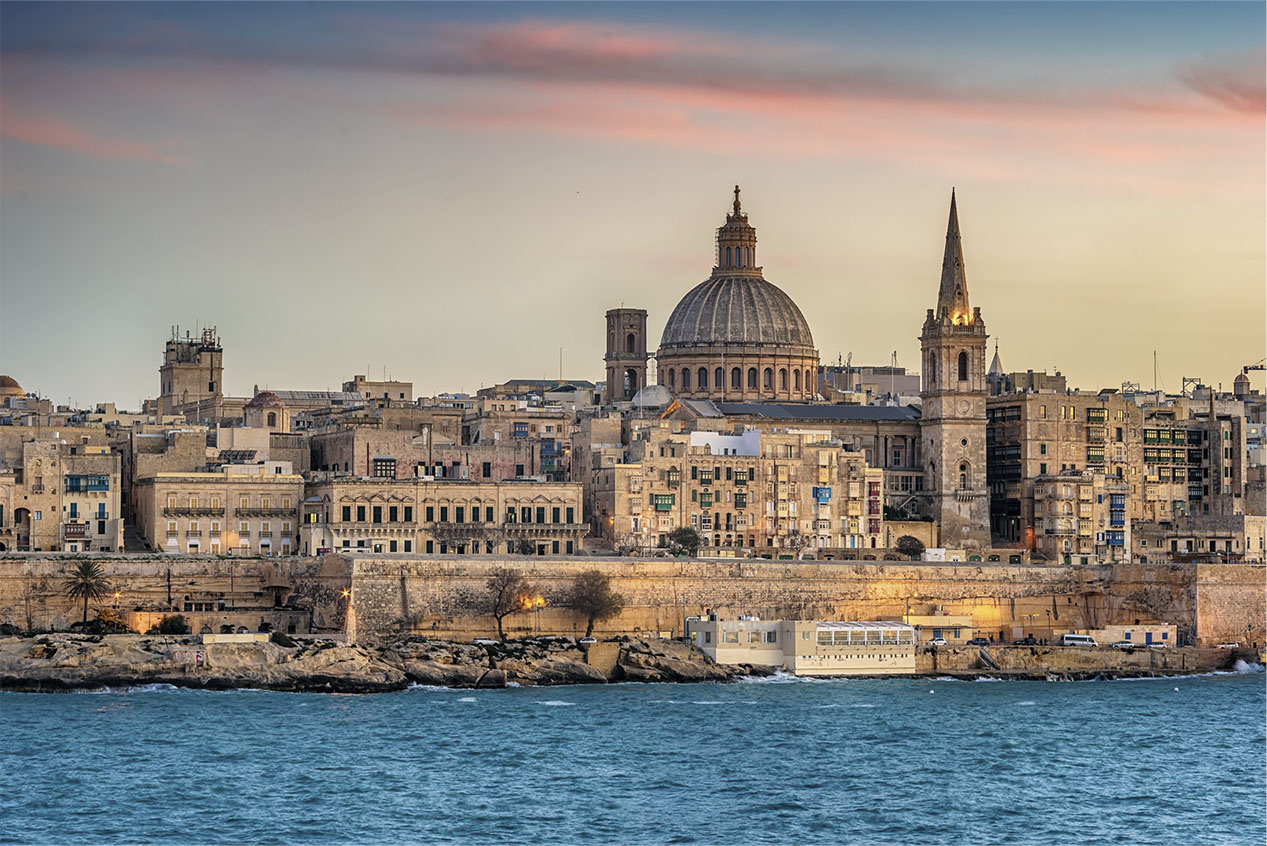 Surrounded by the sea and fortified walls, with honeyed limestone streets.

Built by The Knights of St John, a masterpiece in the Baroque, a European Art city and one of the smallest capitals in the world (covering less than 1 square kilometre), Malta’s capital – Valletta – is a golden hued, 16th Century city so packed full of culture that is described by UNESCO as “one of the most concentrated historic areas in the world”. Step into the secret world of The Hal Saflieni Hypogeum (Greek for ‘underground’) – an eerily silent triple-layered subterranean necropolis – visit St John’s Co-cathedral, the colonnaded gardens above the Grand Harbour, or Renzo Piano’s 2014 awesomely modern Parliament Building.

Archaeology, family-run restaurants and a thriving café culture, Valletta, like Malta, never fails to disappoint. From boat rides to the best in sightseeing, The Phoenicia is perfectly positioned for access to this jewel of a not-to-be-missed city.

We pride ourselves on staying up to date with all of the island’s events to help our guests experience Malta like a local. We can pre-book concert and event tickets, plan a game of golf, organise a private tour or arrange your airport transfer. Contact the Concierge team on +356 2122 5241 or email concierge@phoeniciamalta.com

The archipelago’s strategic location, lying virtually at the centre of the Mediterranean Sea rendered Malta a much-desired naval base throughout history. A long list of great powers have ruled here, including the Phoenicians, Romans, Moors and the British.

Malta’s museums provide a profound insight into its enormous history. Several chronicle Malta’s extraordinary experience throughout the Second World War. The Maltese people’s endurance and bravery through the Second Siege of Malta earned the country the George Cross award. The medal can now be seen in the National War Museum. 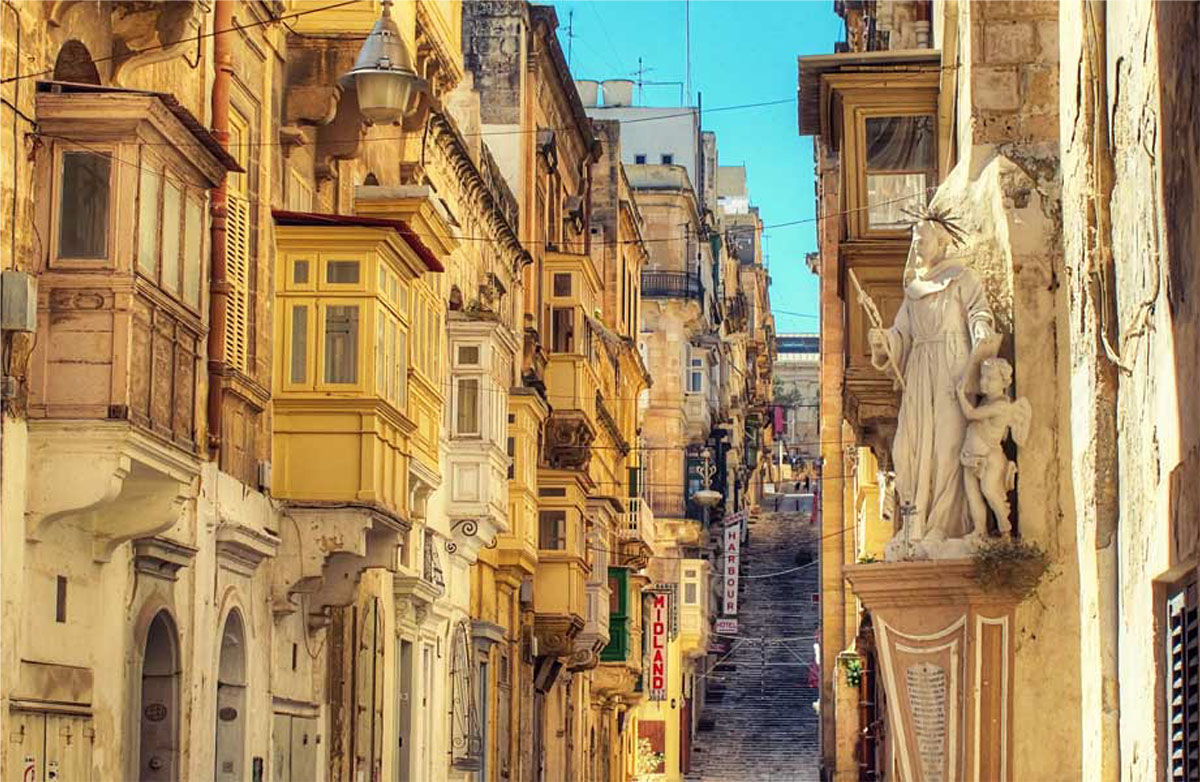 This five star hotel commands glorious views over the surrounding areas and is within walking distance of the Island’s retail, commercial and financial centres. 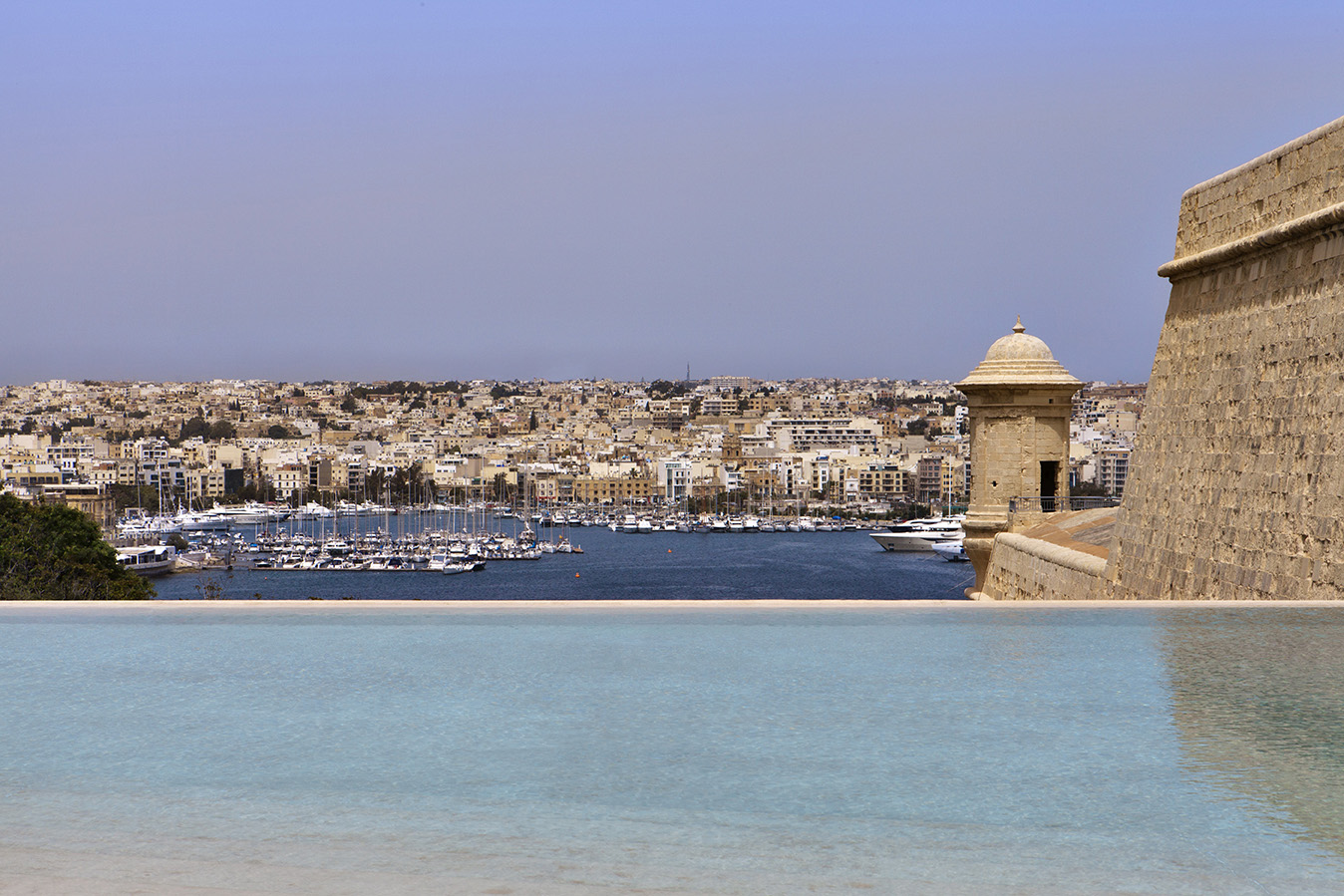 Discover our holiday packages and treat yourself to a relaxing break at The Phoenicia Malta. 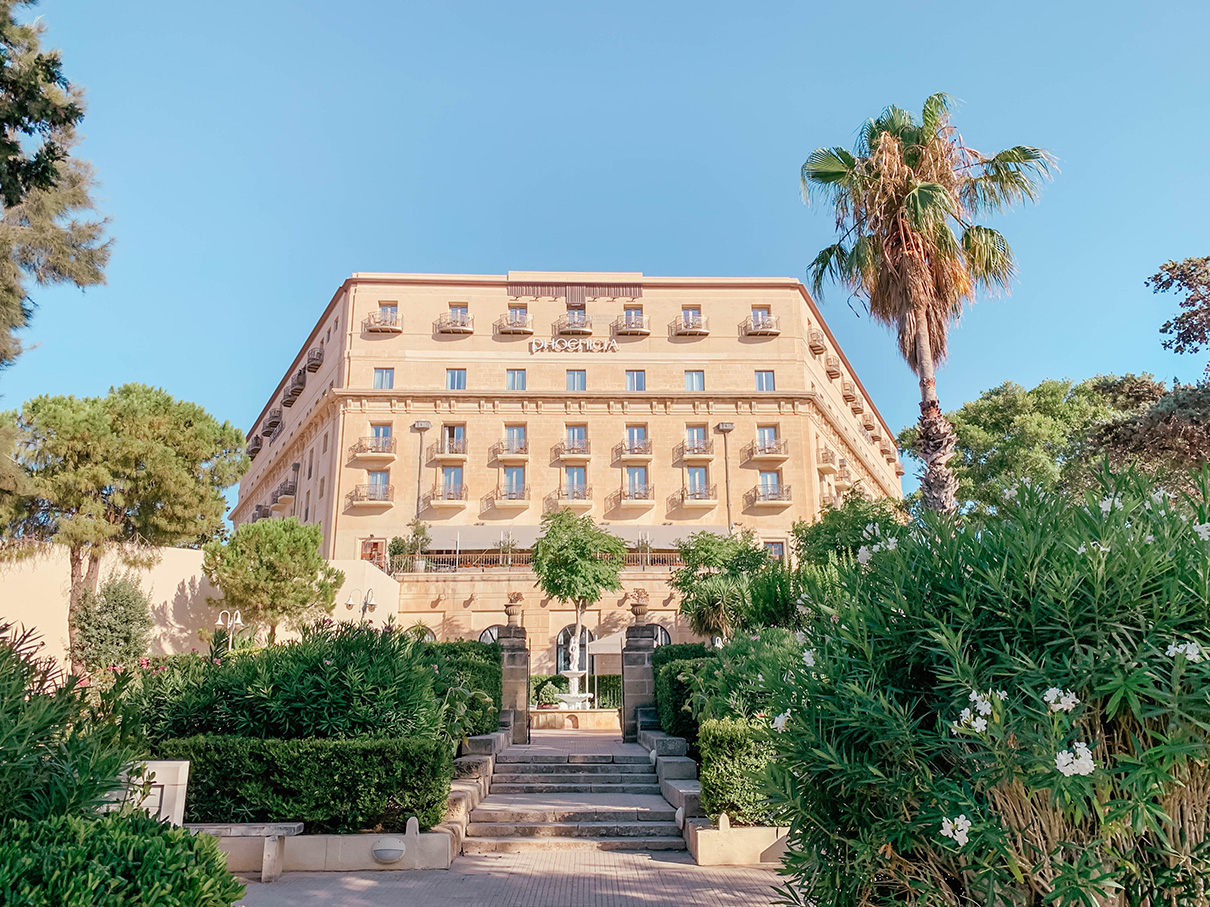 We have a range of travel offers ready to entice you to visit us in the Mediterranean.

Need some help planning your trip? Call our Concierge team on +356 2122 5241 or email concierge@phoeniciamalta.com

Book your stay inclusive of daily breakfast, to start your day on the right note.
Book 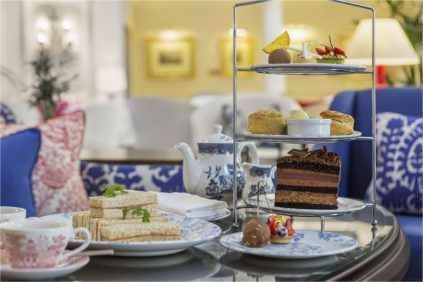 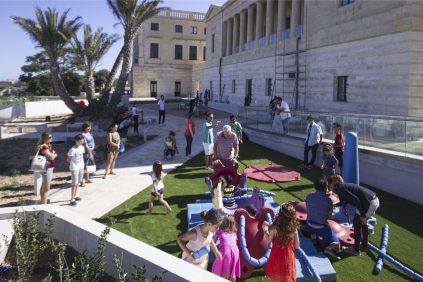 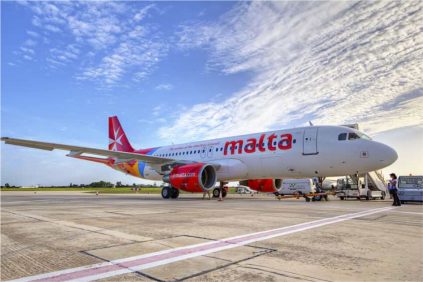