To celebrate, the hotel will be presenting a year-long series of events culminating in a week of special celebrations for its November birthday.

Says Robyn Pratt, GM “Our hotel is very special to the hearts of all Maltese, and we are looking forward to sharing this special occasion with all our friends both locally and internationally. It will be 75 years on November 3rd since we welcomed our first guests to the hotel.

“Indeed’ she added, ‘to help us celebrate we’d love to hear from our customers, memories of their special occasions at the hotel, whether it be holding their weddings here or honeymoon or simply being brought for Tea as a child.  I speak to so many people and everyone seems to have a special memory of some type connected to The Phoenicia”.

The Phoenicia Malta, located on the doorstep of the islands’ capital Valletta, a UNESCO World Heritage Site has grown in stature in recent years and is now recognised as one of the great hotels of the Mediterranean.

Over recent years it has undergone major refurbishment including the recent addition of the beautiful Deep Nature Spa in 2020, upgrading of the extensive gardens and opening in April will be the newly created Pegasus Suites.

The hotel has played host to Royalty, Queen Elizabeth and her husband Prince Philip visited, politicians and numerous movie stars over the years.

It’s set on 7 acres of landscaped gardens and is just a few metres from 16th century fortifications.

Construction of the hotel started in the late 1930s and was almost finished by 1939. Following the outbreak of WW 2 the completed parts of the Hotel were requisitioned by the British military and used by RAF personnel.

The hotel suffered extensive damage by aerial bombardment in 1942 and reconstruction of the damaged parts began in earnest in 1944 and finished in 1948.

The hotel was officially opened in November 1947.

The Phoenicia Malta is a luxury 5-star hotel grandly located on the doorstep of Malta’s Capital City of Valletta (a UNESCO World Heritage Site). Set in 7 acres of landscaped gardens, it is a proud member of The Leading Hotels of the World and boasts 132 rooms and suites, an infinity pool, the Deep Nature Spa as well as several dining options. The hotel offers a number of unique meetings and event spaces making it a coveted location for meetings and conferences, as well as weddings and events of any size.

The Phoenicia Malta is iconic and prides itself in delivering the highest level of warm and personalised guest experiences which is a reason why many of The Phoenicia Malta guests return year after year to their favourite Mediterranean hotel. 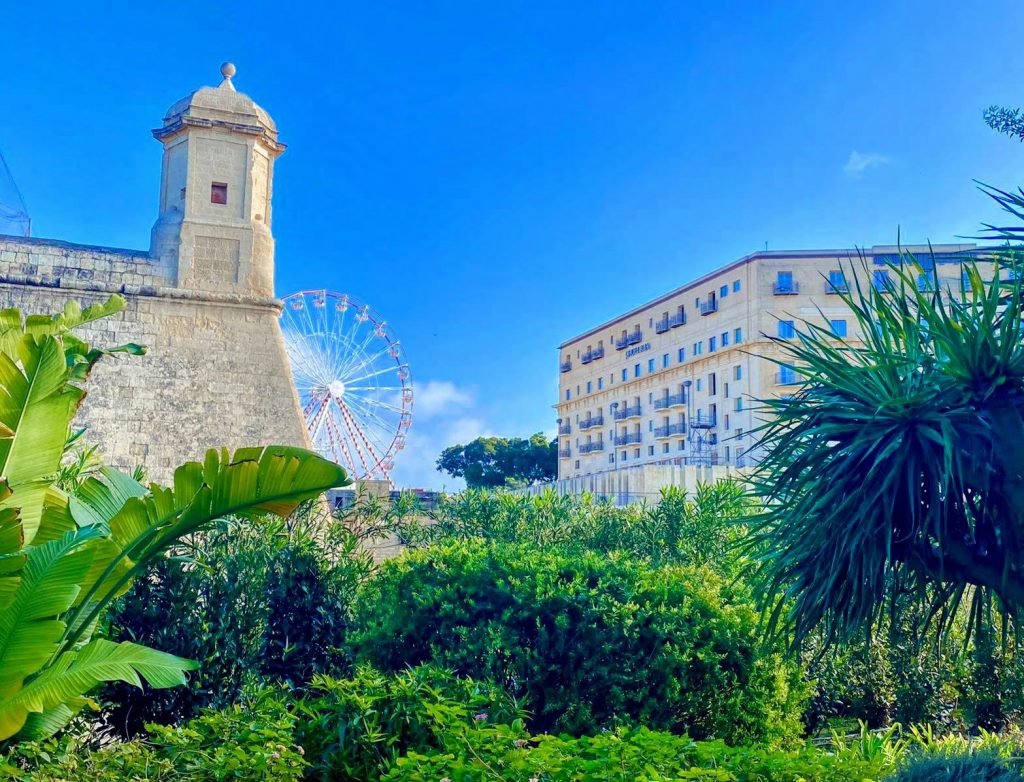 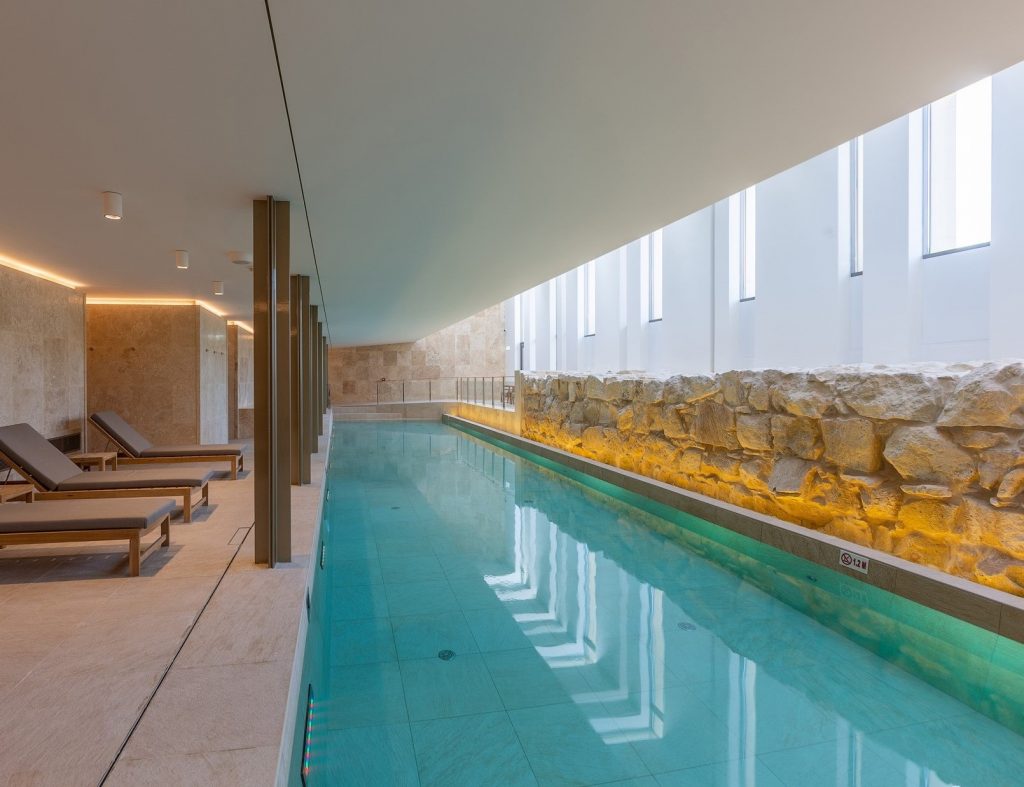